I’m just going to blog all the Christmas crazy in one photo-heavy mega-post and be ready to move forward with this 2016 business.

We had All The Christmas, and it was fun, but exhausting. I’m grateful that it’s at least a little bit spread out–we used to do a marathon long weekend, and it was just too much.

Now, JC’s family does an early Christmas the weekend after Thanksgiving. It’s nice to have four days or so when we can actually spend time together with everyone. This year, my father-in-law rented two cabins at Pipestem State Park in WV. It was a nice spot, lots of natural beauty and weather good enough to get out and enjoy it a bit. 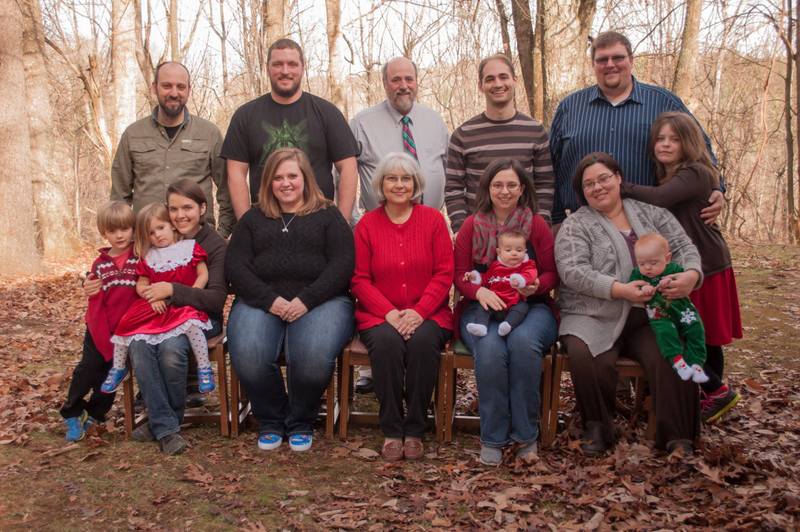 The family has grown this year, with two new babies. JJ is doing pretty well, although he is still on oxygen a lot of the day. He and Elora are both growing so fast!

We had a hard time getting a picture of all the kids together because…kids. But that didn’t stop us from trying!

Petra still says that she “does not yike bebes.” She seems to like Elora more than most babies, though. But only in small doses. 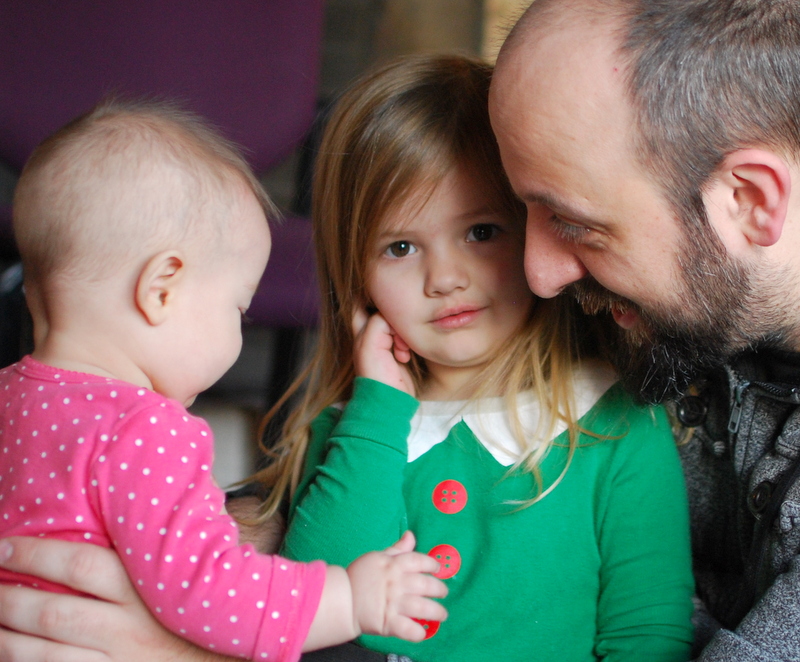 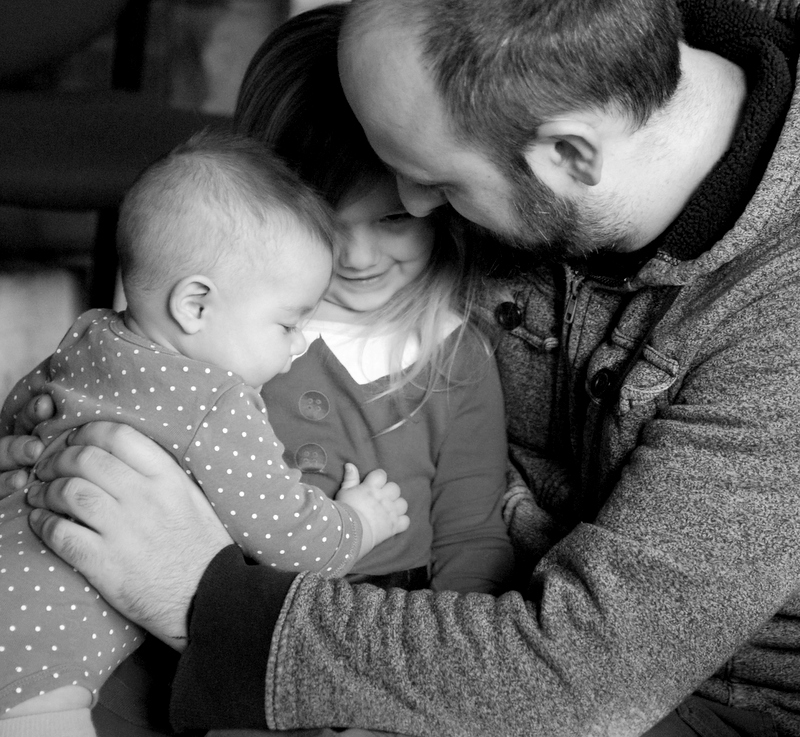 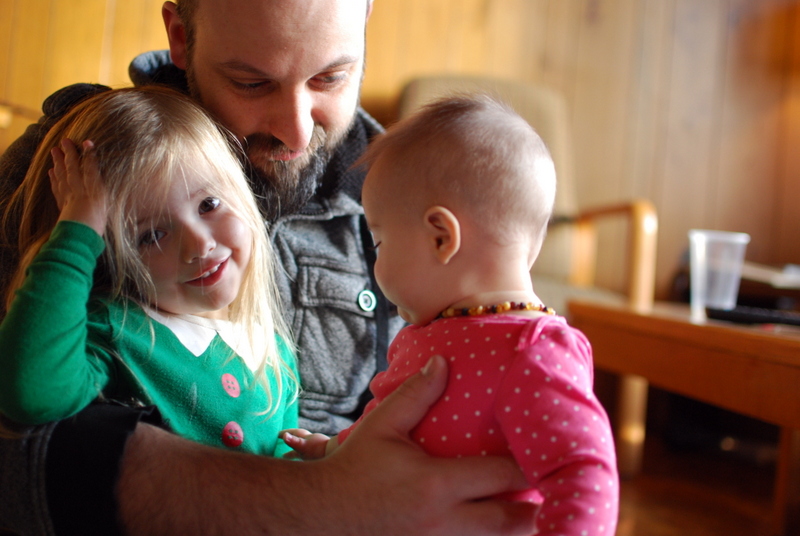 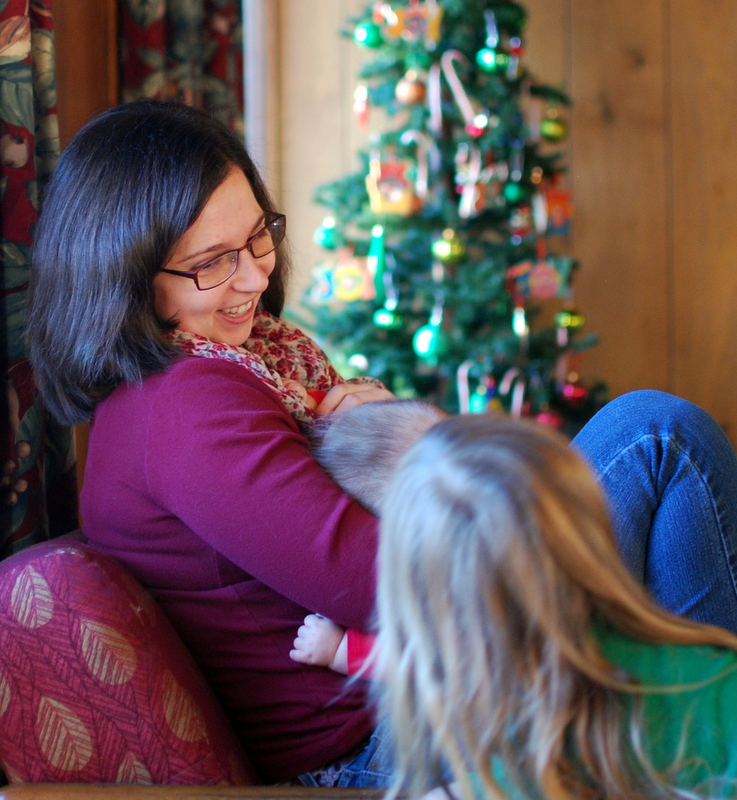 JJ and Elora are such different babies–both in looks and personality. They’re both adorable, but in very different ways.

Olivia has really done some growing up this year. She’s a great big sister and cares intensely about JJ. However, I’m not sure whether I want front row seats or a ticket out of the state when he’s big enough to say no to her…

Kassi and Justin seem to revel in being the fun aunt and uncle. Justin played with the kids on a playground that was definitely not rated for someone his size. He ran races with Olivia and wrestled with Silas. Kassi read books to the kids and talked with them and just generally was present with them in her wonderful way.

And then there were presents to open and play with, and games to explore. Clayton got a game called Suspend, which everyone, even the kids enjoyed. I played a few rounds of Pandemic with JC and my brothers-in-law, which was also fun. And the kids got totally spoiled, so there’s that.

When we got home, it was time for Christmasing in earnest. I was off to a slow start with our home decorations, though, because I had so much prep to do for JC’s family Christmas.

We don’t do an inside tree–our living room is small and weirdly shaped, and there’s just no where to put one, much as we might like to. Several years ago, we switched to decorating a tree for the birds. This year, I dehydrated some fruit slices and Petra helped me string them on yarn. Both kids climbed up in the tree to hang them. I had planned on doing some strings of popcorn or pinecone birdseed ornaments, but life got out of hand and that didn’t get done. Last year, we added to the tree throughout the winter, and I suppose we’ll end up doing the same this year.

Silas is starting to be quite aware of how other people do things, and he’s rather put out that we don’t have a “normal tree,” and that, even if we did, we’d put a moose on the top instead of a star or an angel (because it’s a Chris Moose Tree, obviously). The holidays have proven to be a good time to talk with him about how every family is different, and some are more different than others.

I got my Advent wreath done on…oh, December 11. And then I had to have this conversation with Mr. Smartypants:

“Why aren’t we lighting all of the candles?”

“You only light one per week.” 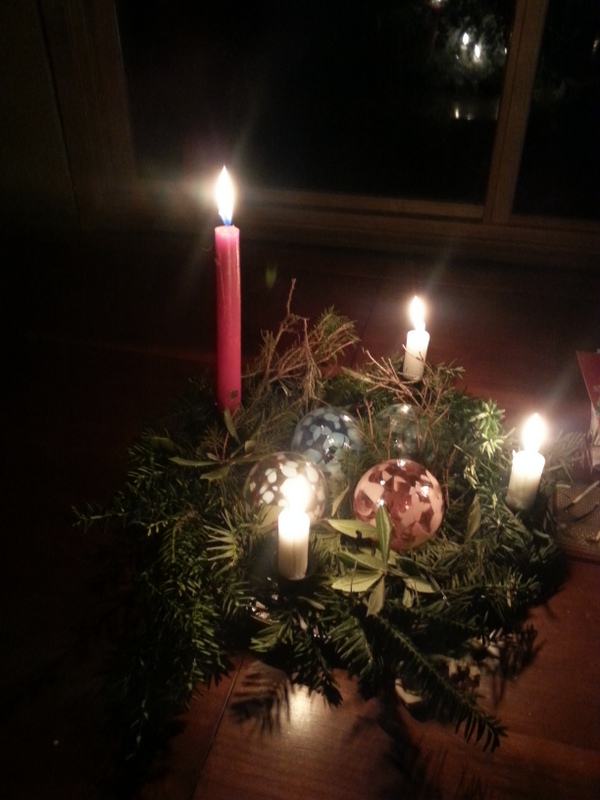 Likewise, with the Advent calendar: “Look, we open one door each day to count down to Christmas.”

“But I already had a Christmas!”

I got out our supply of holiday-themed books, and inadvertently set up the expectation that it always snows at Christmas. Spoiler alert: it did NOT, this year. Now I’m looking for recommendations of picture books about warm-climate Christmases…

We spent a lot of time in the kitchen this month, from sugar cookies to salt dough ornaments to a “gingerbread house,” made from graham crackers, that Katie made up in a lovely kit with hand-selected mugs for us.

At my mom’s house in Winchester, aka “second Christmas,” she and my step-dad created this very elaborate Polar Express-themed meal. The kids thought it was the greatest thing ever. They had jingle bells to ring when they wanted the next course and Gary pretended to be the conductor, punching their tickets excitedly. Mom’s house was beautifully decorated, which I chose to enjoy, rather than beating myself up over my own decorative slackerdom.

A few days after that, we had our own little Christmas celebration at home. Silas’ big gift was his own MP3 player, filled with stories from Librivox, as well as a couple of audio books that were gifts from family members. He is over the moon for it, because he loves listening to audio books. It’s a Sansa Clip Sport, which is about the cheapest MP3 player you can find. I’m not that impressed with the software on it; it’s hard to navigate, and it will be a long time before he’s able to use it on his own. But he loves it, all the same.

Petra got a lot of less impressive presents, but she loved them all. Her very favorite was hair chalk that I grabbed on an impulse at the Dollar Store. She’s had rainbow hair for days.

They each got each other thoughtful gifts; Petra picked out a set of Star Wars Micro Machines for Silas, and he decorated a bag for her to take to church and filled it with quiet entertainments. 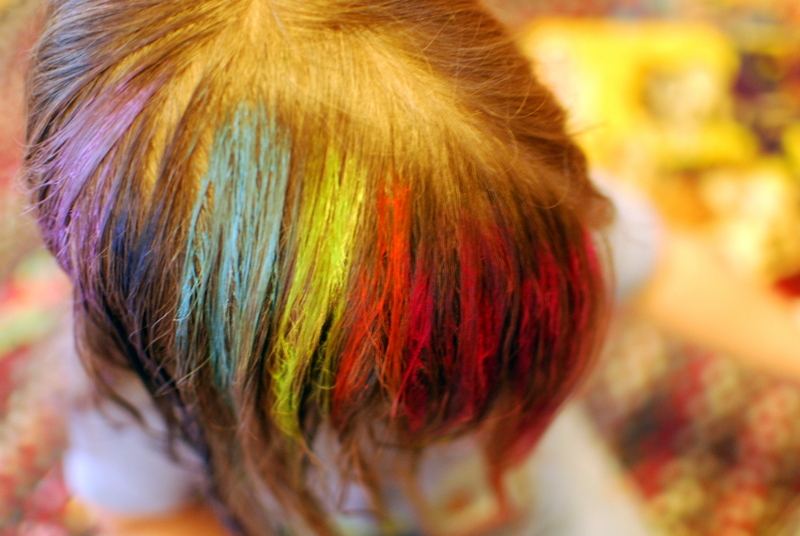 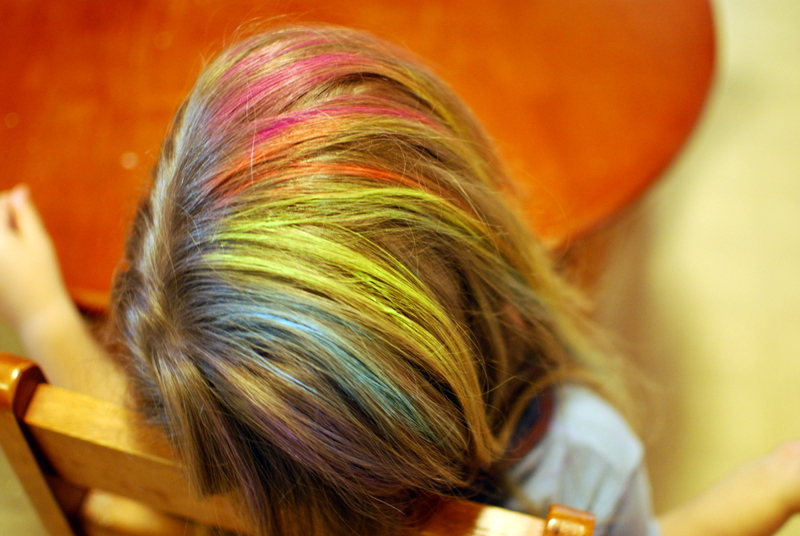 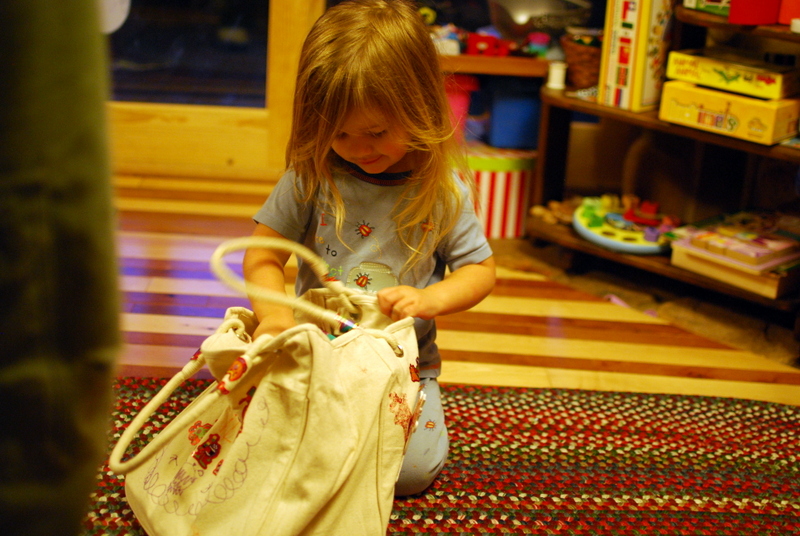 I don’t think I even got out my camera during our time in WV at JC’s grandparents’ houses, my dad’s, and our old neighborhood party. The kids were pretty intense, and I had my hands full. We had a good time, though. Silas loved getting to play with JC’s cousin’s daughters, who he talks about often. Petra just loved everyone’s unflagging attention to her.

At my dad’s house, my step-mom made an incredible meal, and everyone enjoyed one last official Christmasing. It’s nice that we end with the one that is usually the most low-key–not that many people or activities, just a relaxing time in a beautiful house with some good wine.

We finished off the holiday season with a party on Christmas evening at Stump and Tina’s house, just over the hill. This one is the Christmas that feels the most like home to me–the people I see there are the ones who raised me, the kids I’m closer to than my cousins, now grown up and leading their own interesting lives. The food is as it ever was, and although some things have changed, so much is still the same. There’s a terrifying footbridge high over a stream that featured in my childhood nightmares. There’s a bonfire where there’s always a bonfire, and people sitting around it with familiar voices. My parents have moved to new homes and new partners from the lives they had when I was a kid. Christmas is a time for coming home, and I’m so grateful that Stump and Tina continue to give me the chance to do that.