I thought I was done writing about this for a while, but last night, Silas said something amazing.

He was having a super major tantrum (not very common, these days), and in the aftermath, I was sitting and talking with him.

I decided to try to tell him why it was so hard for me to be around him when he is angry (although, I should note, I stick it out and don’t avoid him, no matter how he’s feeling). 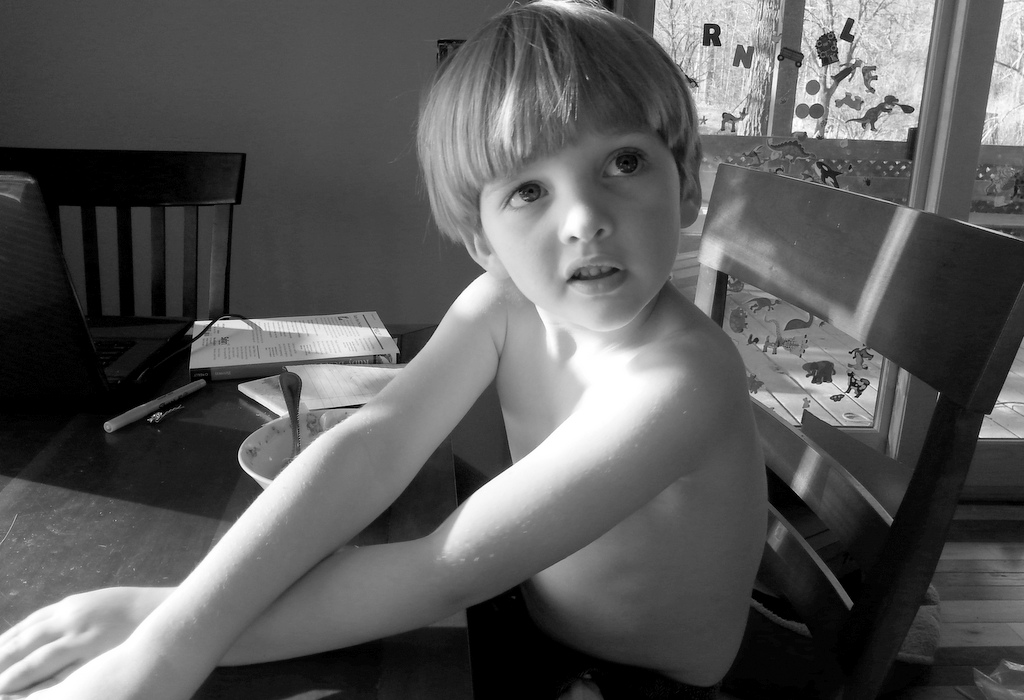 He thought for a moment, and then he said, “Oh, God has empathic synesthesia.”

He said, “In my Storybook Bible, Jesus tells people, ‘When you are happy, God is happy with you. And when you’re said, it makes God cry.'”

I hadn’t thought about it that way before, but .. wow. He’s right.