I only am just now getting around to posting photos from HALLOWEEN.

I did not really participate in Halloween this year. I was at the Blackfriars Conference, so JC handled the festivities.

The kids were given the choice of wearing their costumes from the Frozen party or something from the dress-up box. Because I did not have the wherewithall to manage that many costumes. 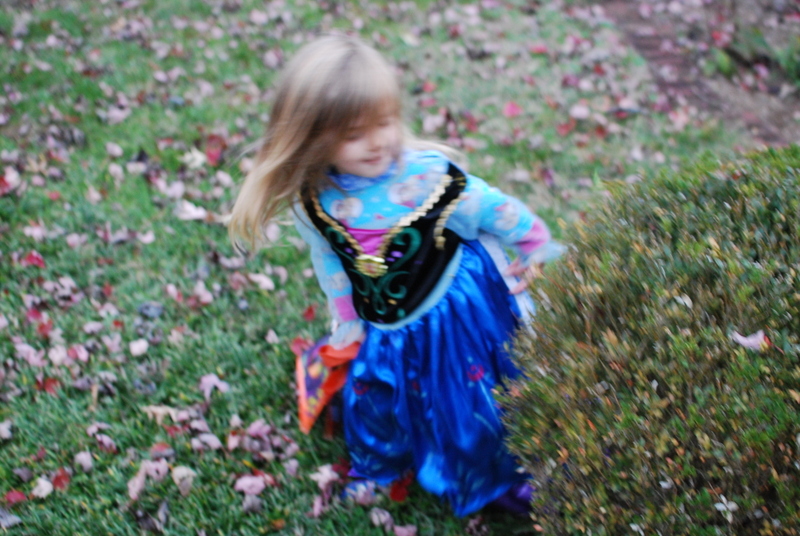 Silas wanted to be Woody, from Toy Story, so JC helped him make a little pull string for his cowboy vest. When people pulled it, he said, “There’s a snake in my boot!” 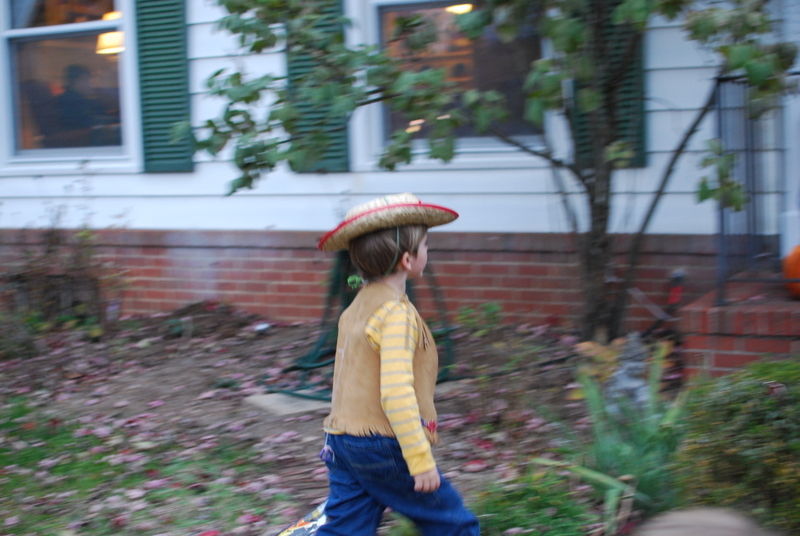 Lillian was a dragon–her mom made her an amazing costume with these huge golden wings. 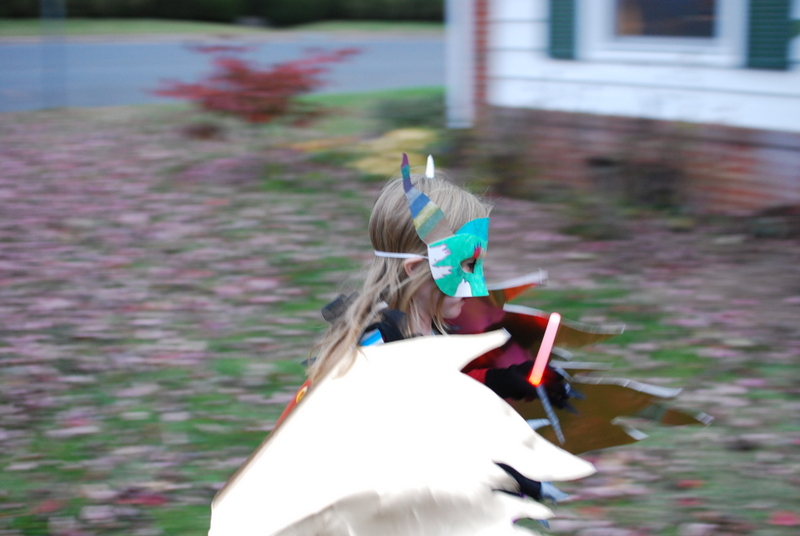 Arthur was Buzz Lightyear, sort of accidentally, and Silas was THRILLED that their costumes went together. He still is telling people about how his friend Arthur decided to dress up as Buzz and they did a “group costume.”

Myers was a Blues Brother, apparently, although it took a long time for me to figure it out, because I got all my initial information from Silas. It went like this: “Uncle Myers was a character from a movie that I’m not allowed to see. And he wore a hat. His hat was not big enough.” 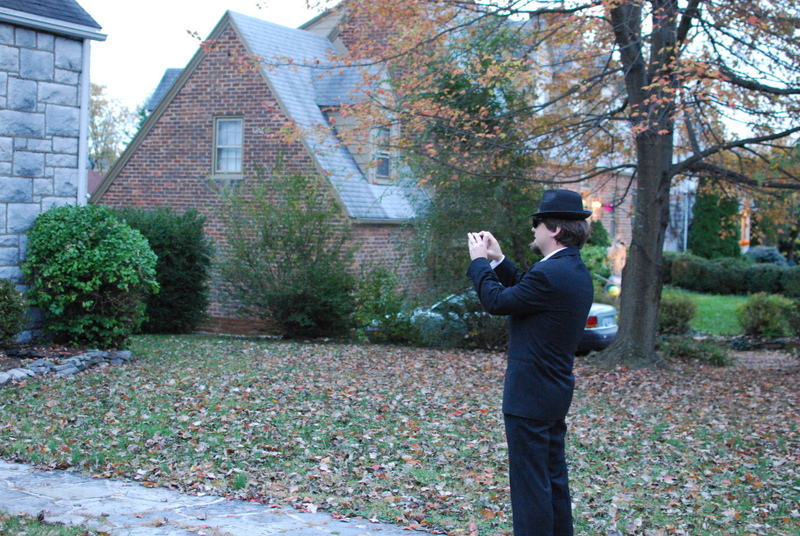 JC constructed something out of glow sticks. I think…space pope? 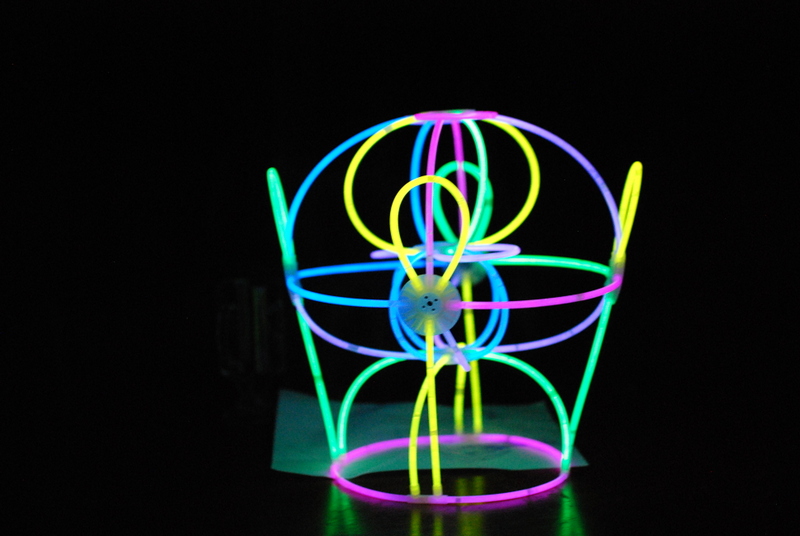 I would have loved to trick or treat with them, but it seems like they had a good time without me. 🙂